The rain falls hard on the cold city streets. Hunched they briskly move on, hands deep in coat pockets, the collars turned up against the wind. They walk with purpose. Half-jogging across a red man, they soon fall back into step. It is early, but the street lights are on already, it is dark and cold. Lights blare out of the shops on the main drag, they duck into an alley; it is darker here. He knows the way. A short-cut, past the backs of the shops, bins and rats, the entrances of cheap flats. Turning and twisting they emerge by the river. It is a narrow, unimposing and unnavigable river, hardly appropriate for a capital city. But in a land-locked country you take any body of water you can find.

They follow it for a while before crossing the bridge away from the old town. It is clear they have a destination and know it well.

“We’ll need to stop and pick some things up;” the taller of the two half-mumbled, leading the way. No key, just a knock and the door was opened. Up four flights and they are there. The shorter of the two didn’t see exactly what stuff he was collecting, but he could tell he didn’t like the look of it. With barely a word spoken they were out again on the street , and walking hard again against the rain and the wind once more. Wondering what the hell was going to happen, whilst looking up at this nervy, worrying man, listening hard.

He turned his face to the left and down slightly, “We’ll need this stuff when we reach the shores.”, almost hissing the words. His bony face did have an almost snake-like quality.

“But, we are thousands of miles from the sea. We are land-locked. What shores?”

“Thanks very much,” the taller man replied pushing open the door of a pub, “I’ll have a pint.”

Today I wrote from 09:55 to 10:05. I was prompted by idea “A distant shore was all that remained” here. My other writings here. All my prompted writing here, and my tweets here 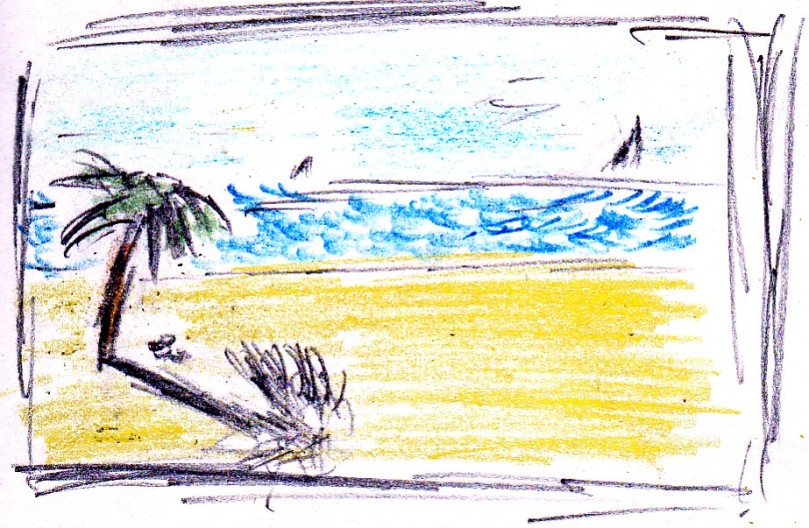 One thought on “Shores – Dead Deer”